In 1875, Mr. Hidesaburo Shirakata, the great-grandfather of Mr.Yasuhiko Shirakata, discovered the potter’s stone called “Mannen Toseki” for making porcelain. One after another people appeared who dug the stones from strata dozens of meters deep and who built waterwheels in the stream to make the china clay kaolin. From the middle of the Meiji Era to the Taisyo Era, chinaware was in good business. They kept supplying fine materials abundantly. 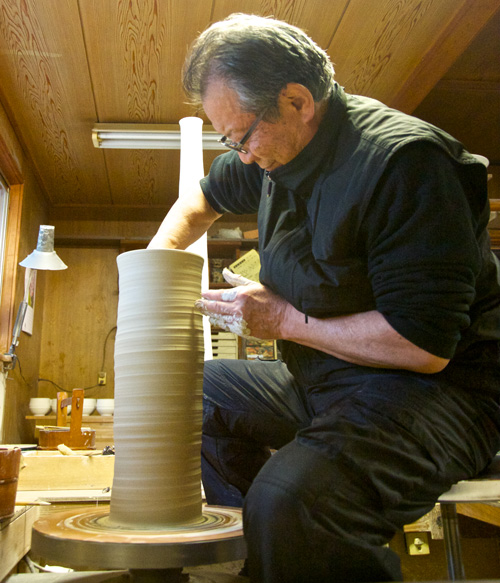 Why Mr.Shirakata makes such large pieces:

When he first opened his kiln, Mr. Shirakata thought that if he acquired good skill, he would make a living from it. That was his motive in training himself to become skillful. But about ten years later, he realized he should compete with himself, not only with his technique, but also with his personality, and that is what he did. He decided to live in his own world and do the best.
Ever since he has had no hesitation and has been challenging himself to make larger pieces. This is because making a large piece is a barometer of his potter’s wheel technique.

How difficult it is to make large pieces:

Mastering the process of formation.

In which Mr. Shirakata is the best among others:

His throwing technique is second to none in Tobe. Nobody else can make and fire one solid piece over one meter high by using the potter’s wheel. 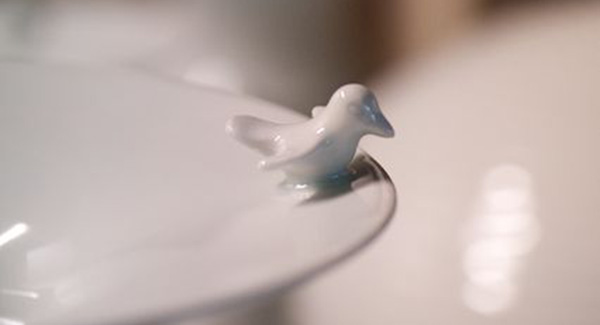 Why his pieces are exotic or whimsical:

Mr. Shirakata’s pieces originate from inspiration. He likes to make pieces that are fanciful. When he is at his best, he can picture his next work. The works he made between his forties and fifties might be his simplest pieces. The artist that he is now is based on that experience.

The Philosophy of Yasuhiko Shirakata:

Mr. Shirakata asked himself the meaning of why volcanoes and minerals have existed ever since the creation of the earth. He thought, “Why are there quarrying stones for making porcelain in Tobe? They exist only in four countries in the world: Japan, China, the Korean peninsula, and Thailand.”
Tobe is rich in nature and there are stones for porcelain in the strata of the earth beneath the surface. Ever since the earth was formed 4.6 billion years ago, all water, plants, animals and living things have existed because they were and still are needed. Because there are stones for porcelain in Tobe, there is Tobe pottery. His deep love for the universe inspired him to create white porcelain art. 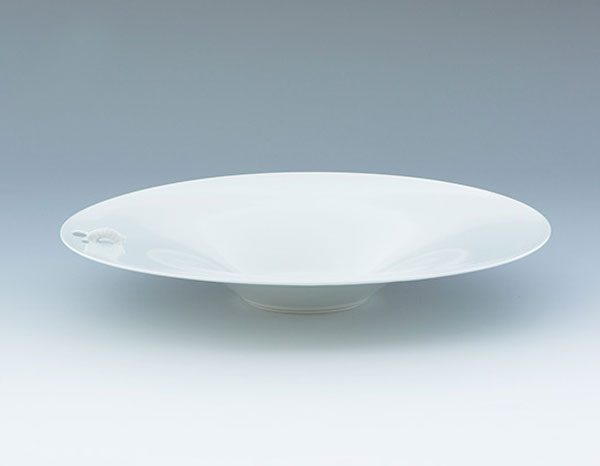 White porcelain art is the perfect formation of a beautiful and pure surface with no blemishes. Mr. Shirakata shaves off all the excess of decoration and what remains is only a beautiful surface and a soft form, holding a handsome, warm, commanding and imperious presence, yet conveying simple warmth in his art.
His white porcelain work embraces people with the gentle love of a mother. White porcelain pieces made by Shirakata capture the hearts of people with an overwhelming sense of existence.
As a modern skillful workman, he masters the quintessence of white porcelain through his supreme technique on the potter’s wheel. With his firm belief, love for the universe, and hope for world peace, he sublimates white porcelain to the finest art through his excellent technique and exquisite sense. He disciplines himself strictly and invests all his effort in making masterpieces, taking a sharp look toward large pieces of potter’s stone for his porcelain. 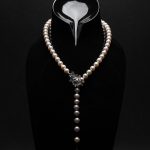 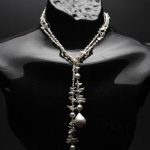 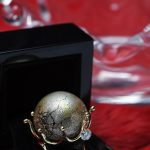 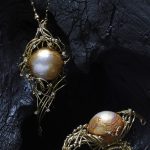 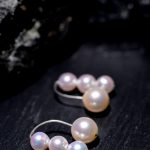 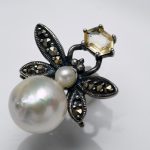 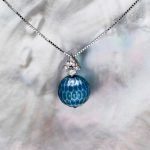 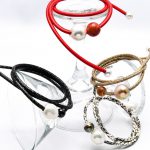 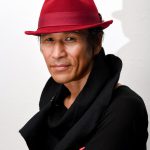 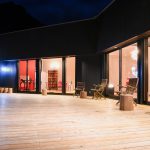